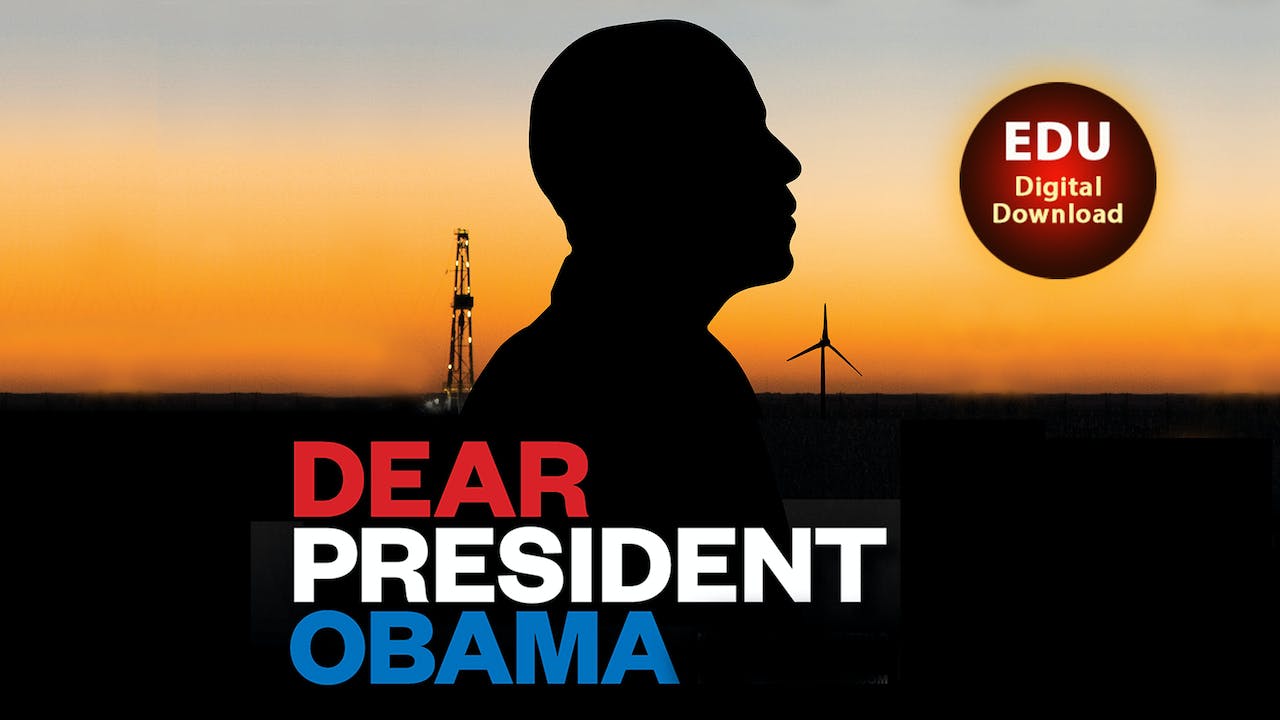 Since 2008, under President Obama’s watch, the drilling and fracking industries have boomed across the United States. Today more than 17 million people live within a mile of at least one new oil or gas well. Pro-drillers argued this rush would create a newfound “energy independence” in the U.S. In fact, as oil and gas prices have plummeted in the past year forcing industry to shut down rigs and lay off workers, all the boom did was slow progress towards investing in new renewable energy sources.

The film takes a cross-country look at drilling, highlighting its variety of contaminations, the stories of its victims, the false promise of an economic boom, with a focus on clean energy solutions that would allow us to proceed towards a future that does not rely on yet another dirty fossil fuel extraction process. The impacts of this boom have affected every socio-economic class, every race, creed and culture, urban, suburban and rural. Interviews with scientists, economists, health professionals, geologists and whistle-blowers provide the core information we think will convince the President and those that will follow – and every elected official -- to join the “anti-drilling” majority growing across the United States and call for fossil fuels to be left where they belong, in the ground.