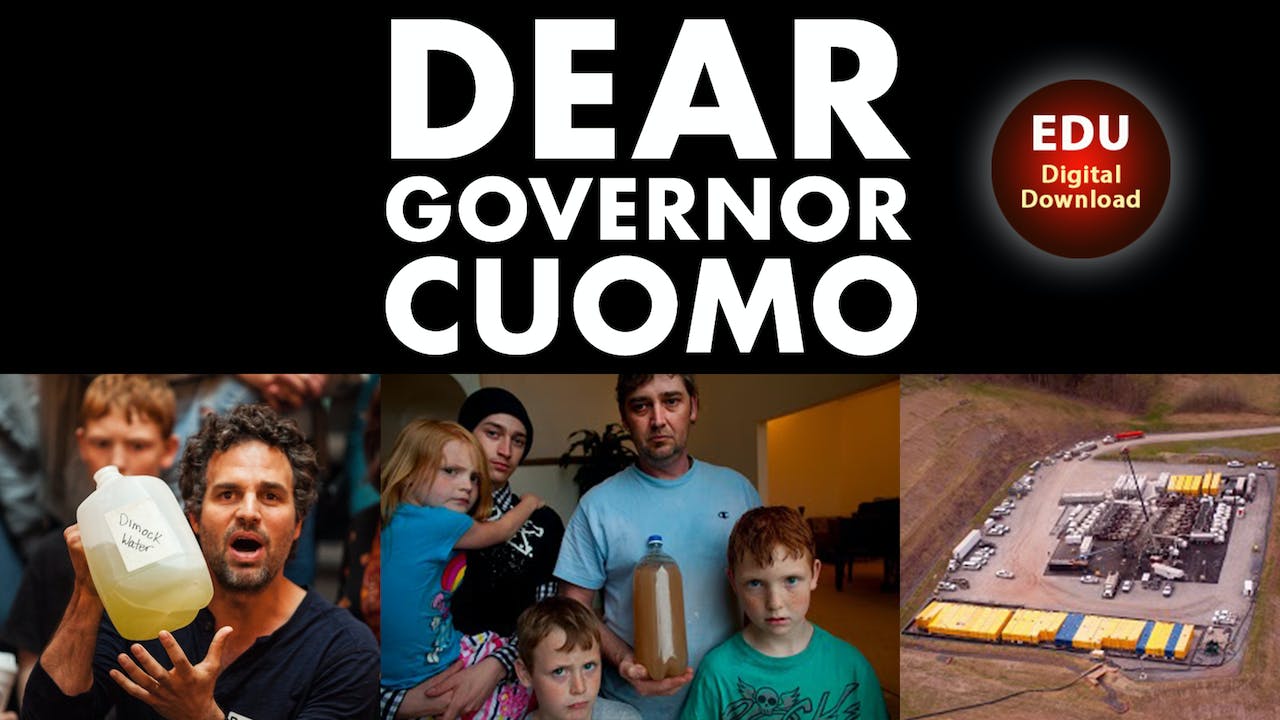 On a rainy night in May of 2012 a coalition of musicians, scientists and activists gathered in Albany on the governor’s front doorstep, calling for a ban on hydraulic-fracturing.

With the news that Governor Andrew Cuomo might lift the moratorium on fracking in New York any day, the event was assembled in less than a month. Two rehearsals in 24 hours and it was showtime!

The goal of the varied participants, many of whom had never met before this night, was to explain in clear terms the environmental, economic and health risks of fracking and to motivate people to rise up against the practice using a unique blend of music and message. The cord that bound them all was that they were first and foremost New Yorkers: New Yorkers Against Fracking.

The film that resulted from the night – a unique blend of “The Last Waltz” and “An Inconvenient Truth” – was written and directed by Jon Bowermaster and filmed under the direction of Academy Award winning doc-maker Alex Gibney. The stars of the night included actors Mark Ruffalo and Melissa Leo, environmental biologist Sandra Steingraber and a long list of musicians that included Natalie Merchant, Joan Osborne, Dan Zanes, the Felice Brothers, Citizen Cope, Medeski Martin & Wood and many more.