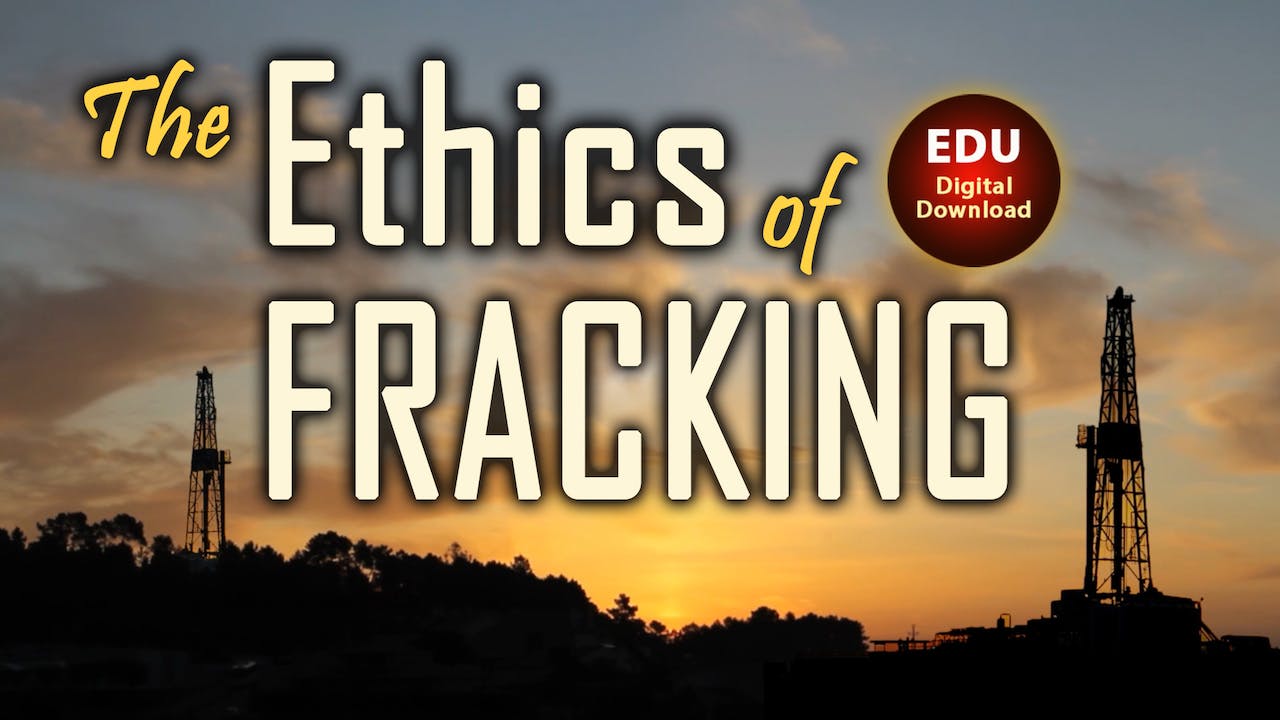 The Ethics of Fracking - EDU

A look at the ethics of the natural gas extraction process known as “fracking”. The film covers political, spiritual, scientific, medical, and professional points of views of hydraulic fracturing. It also takes a look at the deceiving advertising the gas industry heavily relies on.

Participants in the film:

Bernard G. Prusak
Associate Professor of Philosophy and Director of the McGowan Center for Ethics and Social Responsibility at King’s College