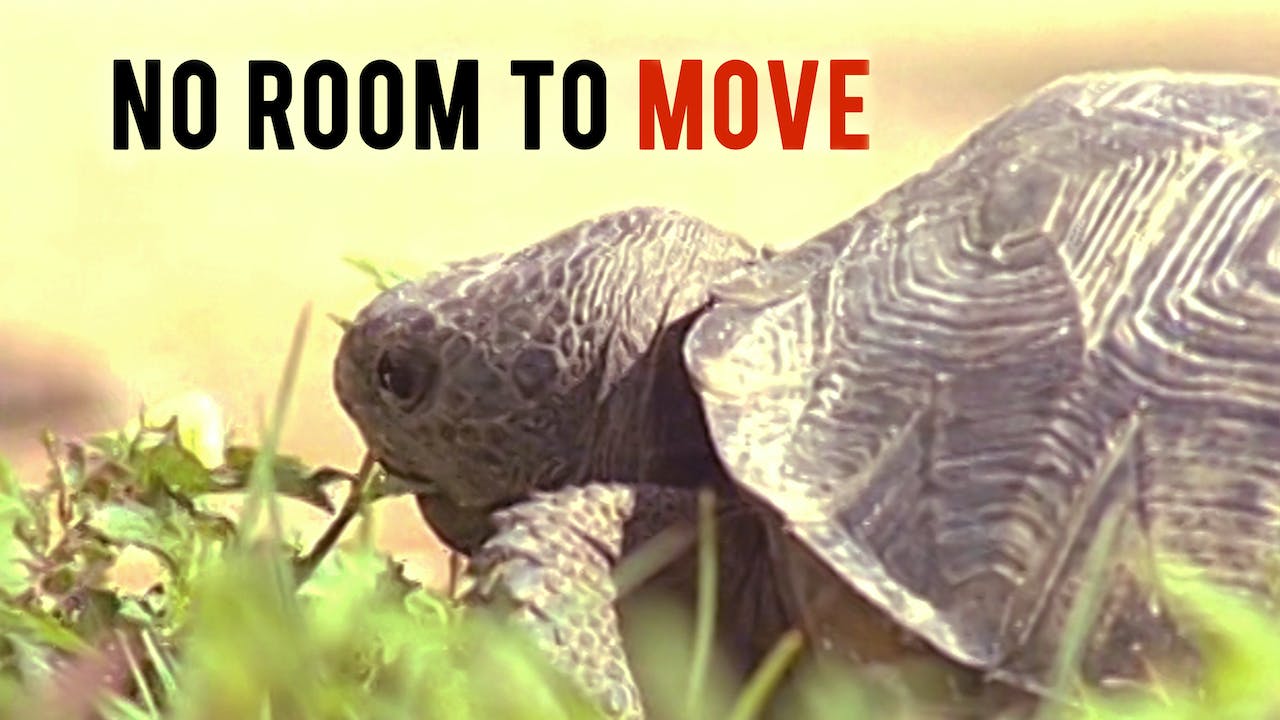 No Room to Move

No Room To Move explores the effect of urban sprawl on sensitive wildlife in Florida – developers entomb tortoises as they construct homes, and speeding cars kill bears as they cross Floridas busy roads. This thirty-minute documentary also examines how Florida could accommodate the needs of its wildlife and its growing human population through a development model known as The New Urbanism.

Floridas population is growing by nearly three residents every five minutes – the equivalent of a new city each year. Consequently, eighty thousand acres of rural lands are lost yearly.

Viewers will meet Holly Maro, a resident of Ocala, the city named sprawl capital of the country. Within her gated community neighbors have taken sides in a bitter conflict between development and wildlife. Viewers will also follow field biologist Josh Brown as he fights to save the smallest population of bear in the country.