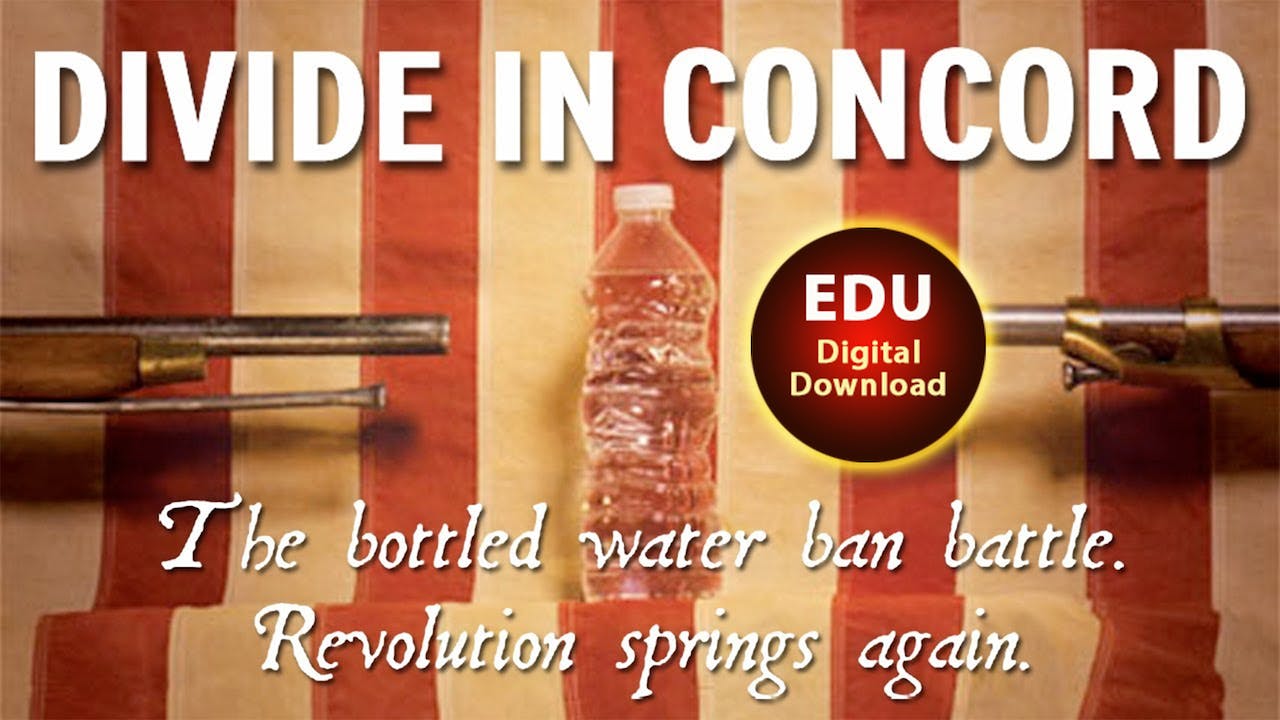 Jean Hill, a fiery octogenarian, is deeply concerned about the Great Pacific Garbage Patch, the world’s largest landfill. Since 2010, she has spearheaded a grassroots campaign to ban the sale of single-serve plastic bottled water in her hometown of Concord, Massachusetts. She spends her golden years attending city council meetings and cold calling residents. So far, her attempts to pass a municipal bylaw have failed.

As she prepares for one last town meeting, Jean faces the strongest opposition yet, from local merchants and the International Bottled Water Association. But her fiercest challenge comes from Adriana Cohen, mother, model and celebrity publicist-turned-pundit, who insists the bill is an attack on freedom.

When Adriana thrusts Jean’s crusade into the national spotlight, it’s silver-haired senior versus silver-tongued pro. In the same town that incited the American Revolution and inspired Thoreau’s environmental movement, can one senior citizen make history? A tense nail-biter of a vote will decide.