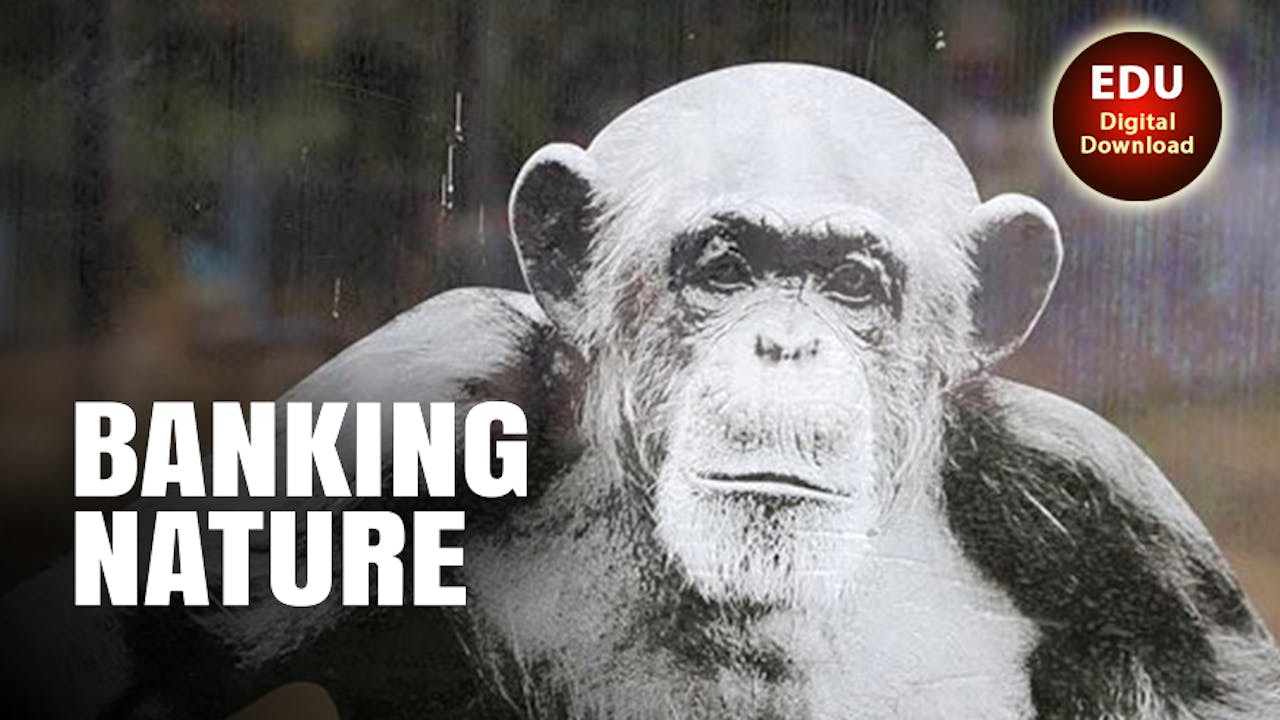 BANKING NATURE investigates the commercialization of the natural world. This significant documentary explains the spectacular financialisation of environmental conservation .Putting a price on nature seems like a simple idea: If nature had a price, wouldn’t corporations and governments be less likely to destroy it? Wouldn’t putting a price on nature overturn what economist Pavan Sukhdev calls “the economic invisibility of nature”? Reality, of course, turns out to be rather more complex. And there are wider issues at stake. What guarantees do we have that our natural inheritance will be protected? And should our ecological heritage be for sale? We investigate the commercialization of the natural world. Is the best way to protect nature to put a price on it? Will “nature credits” and the financial markets that deal in them lead to the extinction of species as big business buys up vast swathes of land?