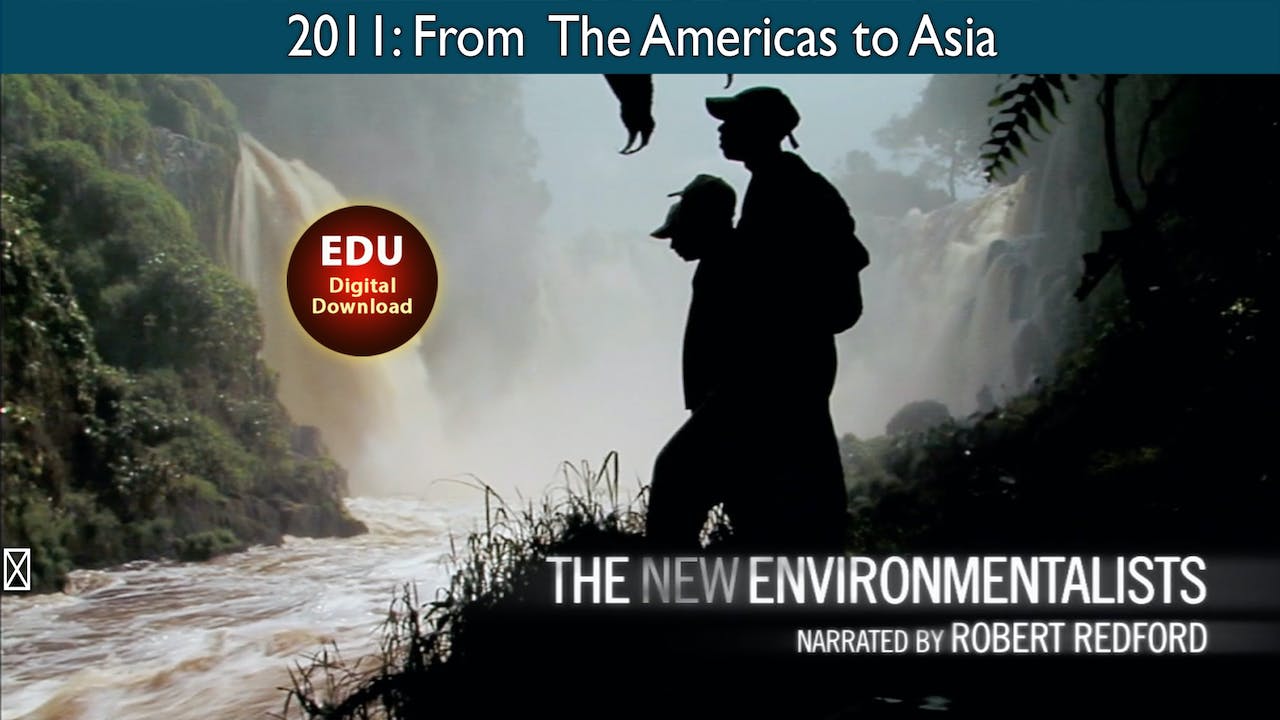 2011: The New Environmentalists - From the Americas to Asia - EDU

Zimbabwe | When the rhino population in his homeland is threatened by heavily-armed poachers, a visionary bush pilot moves the animals hundreds of miles to safety.

El Salvador | Courageous farmers are paying with their lives as they stand up against a transnational gold mining corporation to protect their fragile water resources.

Indonesia | A charismatic teacher leads the cleanup of the Surabaya River from a flood of industrial chemicals and sewage that are causing severe health issues.

Russia | On an island off the coast of Siberia, a dedicated activist fights to protect endangered wildlife and the region's biodiversity from oil and gas development.