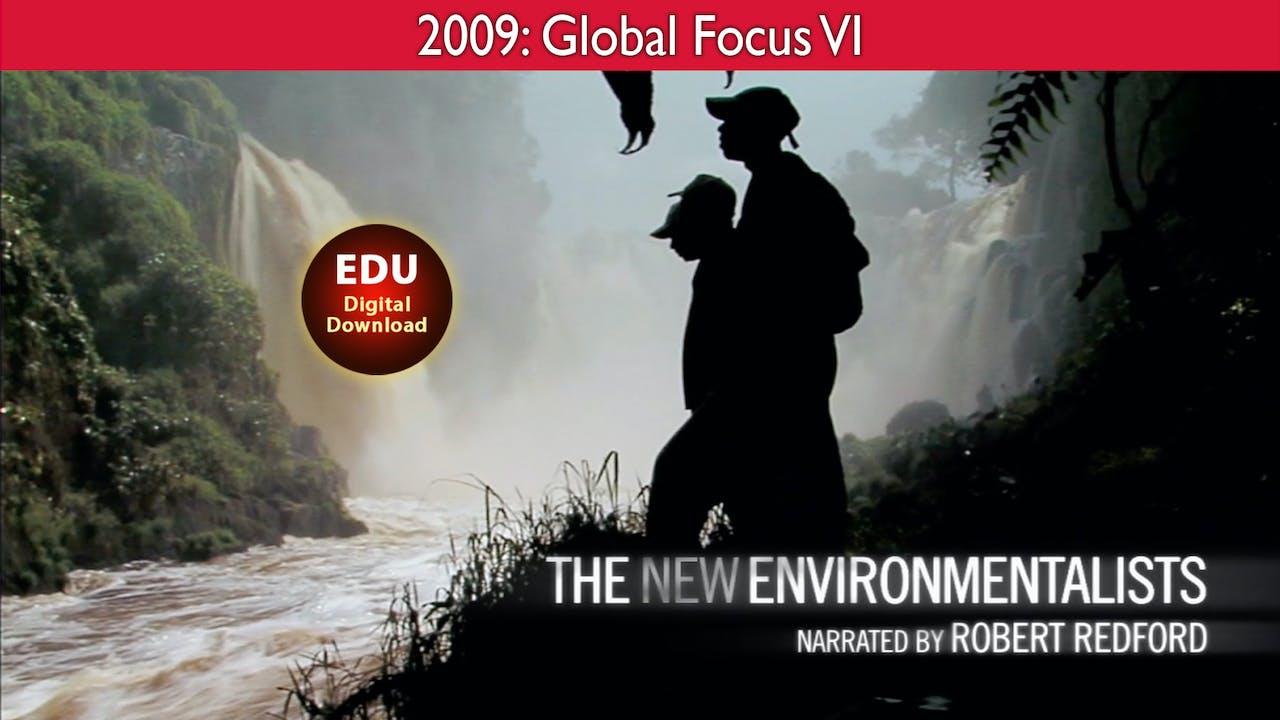 Maria Gunnoe | USA – where a fifth generation Appalachian native put herself at risk by battling Mountaintop Removal coal mining that was destroying her family’s valley.

Olga Speranskaya | Russia – where a scientist has created a massive educational network to help identify and eliminate the Soviet legacy of toxic chemicals in the environment.

Marc Ona | Gabon – where a crusader stood up to the government at the highest level to help save a majestic waterfall and rainforest from an iron mine.